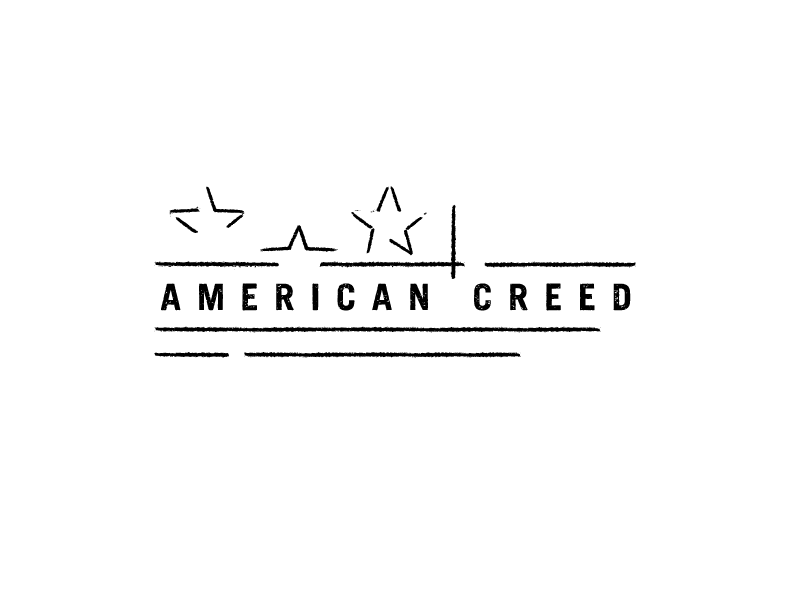 Join us for a Writing Celebration! After viewing excerpts from the PBS documentary American Creed, we will celebrate outstanding youth and adult writing sparked by the film, which features former Secretary of State Condoleezza Rice, historian David Kennedy, and a diverse group of Americans exploring whether a unifying set of beliefs, an American creed, can prove more powerful than the issues that divide us.  Facilitators: Mary Sawyer, SUNY New Paltz and Jacqueline Hesse, Newburgh Free Academy, P-TECH.

The Rockland County Choral Society*, "one of the oldest continuously performing arts organizations in Rockland County offering a full spectrum of beautiful choral music" under the direction of Russell Wagoner, will start off the American Creed Writing Our Future Recognition Event by singing selections from Copland’s “Old American Songs.”

*Songs may be subject to change.

Add your stories to the conversation sparked by American Creed through writing, art, and media. Writing may be in many forms, including essays and memoirs, digital stories, audio stories, oral histories, recorded interviews, annotated photo essays, reports on actions, or more. Look at the many examples posted on the National Writing Project’s Writing Our Future: American Creed site writingourfuture.nwp.org/americancreed, and use one of the prompts below to get your creation started:

-What is your American creed?

​-How does your family and community connections to your American creed?

-How do words symbols or rituals express the American creed?

-How do diverse Americans understand the American creed?

-How can you express your American creed through action?

Submissions for Nyack Library’s American Creed Writing Celebration must be submitted by April 22, 2019.

If you are a teacher, your students’ submissions can be considered for recognition.  Please contact Mary Sawyer sawyerm@newpaltz.edu  and ask her to create a group for your classroom within The Hudson Valley Writing Project (HVWP) site.